It was June 2011, we were both nervous interns showing up for our first day with DPR Construction in Falls Church VA. We went through our hour-long Intern orientation together and…didn’t talk for the rest of the Summer. We both returned to College.

Flash forward to July 2012, freshly graduated from Ohio State (Dan) and Penn State (Brooke), we were both hired by DPR as Project Engineers and went through New Hire Orientation together on the same day. Blind to what was to come, we parted ways and went to our respective jobsites, seeing each other occasionally at company events, but always aware the other was
around.

It wasn’t until September 2016 when, during a break from a training, that Brooke asked Dan to join her and some others who were going to Farm Aid, an outdoor music concert at Jiffy Lube Live, in Bristow VA. Dan accepted, excited about the chance to connect with Brooke. Much to Dan’s dismay, Brooke brought a Date. Dan took it like a champ, tolerating the annoying, talkative guy who had clearly had too much to drink. Things didn’t work out with the Date, but Brooke and Dan had connected nonetheless.

Later in September, we were both picked to go on a “Personal Development Retreat” by the company at Airlie in Warrenton VA. When asked to pick buddies to work with throughout the process, Brooke looked across the room and did the little head nod to Dan to partner up (Dan remembers this differently).

The Retreat lasted 3 days. We were both excited to go since it was such an investment by the company, and we had heard from others that it was life changing. The day the retreat started, just before leaving home, Dan was told he was not allowed to go because the client he was working for demanded that he continue to support his project instead of going on the retreat. The Regional Manager of the company had made the choice to not let Dan go, to preserve the client relationship. Brooke heard the news, called the retreat leader and let her know she would not have it. Conversations were had, strings were pulled, but to no avail. It looked like Dan wouldn’t be allowed to go.

So, the retreat started, and Brooke was there without her buddy. But later that night during dinner, to Brooke’s surprise, Dan walked into the room. You could say it was like a corny movie where the guy shows up after all odds were against him, and you would be right. Brooke was thrilled, hugged Dan, and felt a huge wave of relief.

We wound up sitting next to each other throughout the whole retreat. The photo below was taken of us by the person sitting behind us at the time, see the shadow made by our feet? <3

After a host of introspective sessions and team building activities, the finale of the retreat was for each person to do a “stand and deliver" to the group and tell vulnerable stories about their own personal lives. After Brooke’s turn, Dan was smitten.

The emotional retreat ended, and Dan reached out the next day to ask Brooke if she wanted to go for a hike and she said yes.

Turns out, that picture taken at the retreat had been a sign; our future had been right in front of us for the past 5 years!

Shuttle times will be communicated to you via text message as a reminder by Zion Springs. Please check back to view precise pick up times.

Things to Do Around Town 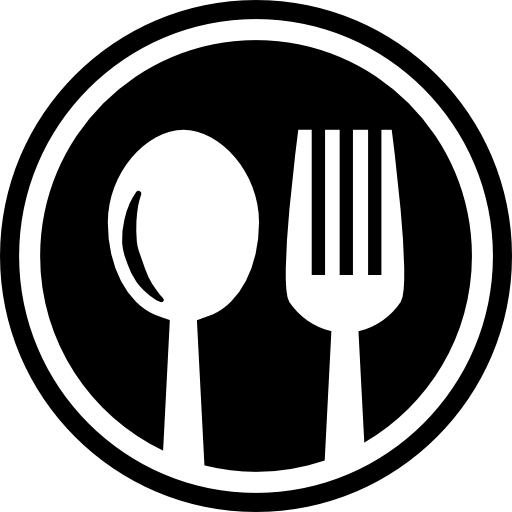 We booked our honeymoon through Liberty Travel. If you want to make a contribution to our honeymoon fund, our travel agent is Debra Kalsmith Sternberg SternbergD@libertytravel.com (631) 968-8100 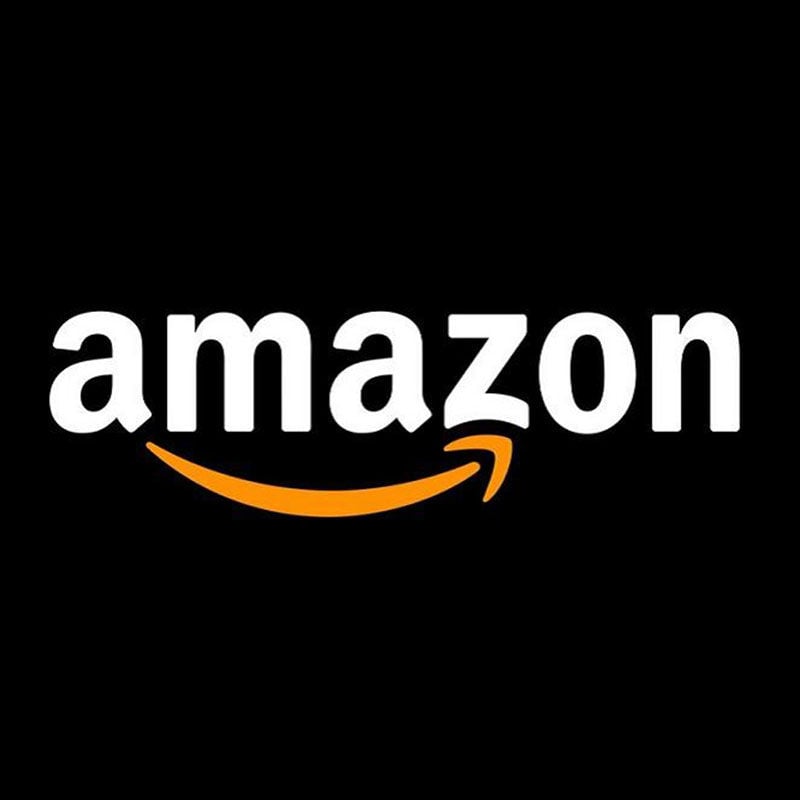