It began in the summer of 2015. Pat and Courtney met at the wedding of Pat’s good friend and Courtney’s cousin. At the reception, they casually chatted about their dance skills which soon progressed into a friendly dance battle. Courtney wobbled to “The Wobble” while Pat electrified the “Electric Slide.” The crowd roared with excitement as this modern-day John Travolta and Olivia Newton-John captivated the dance floor.

Ok, ok, that didn’t happen. In all seriousness, Courtney and Pat did, in fact, meet at a wedding. However, they have never been compared to John Travolta or Olivia Newton-John, nor did they participate in any dance battles that evening.

Over the next several years, Courtney and Pat’s relationship continued to grow despite their long distance. Courtney lived in Virginia Beach, Virginia where she was settling into her career as a nurse and raising her daughter, Amya. Having recently served 7 years in the Army, Pat returned to northern Virginia where he pursued his graduate degree.

In the summer of 2017, Courtney and Amya moved to Alexandria, VA to be with Pat. Over the next year Courtney, Pat, and Amya settled into their home in northern Virginia. In January 2019, Pat proposed in Washington, DC and (obviously) Courtney said yes!

Over the past four years together, Pat and Courtney have made countless memories with friends and family. They look forward to adding another memory as their loved ones come together to celebrate their marriage on Saturday, November 16, 2019 at Zion Springs in Hamilton, VA.

If needing a hotel, we've blocked of set of rooms at each of these hotels. 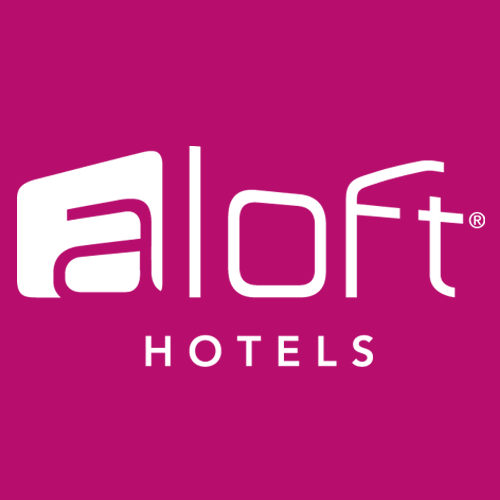 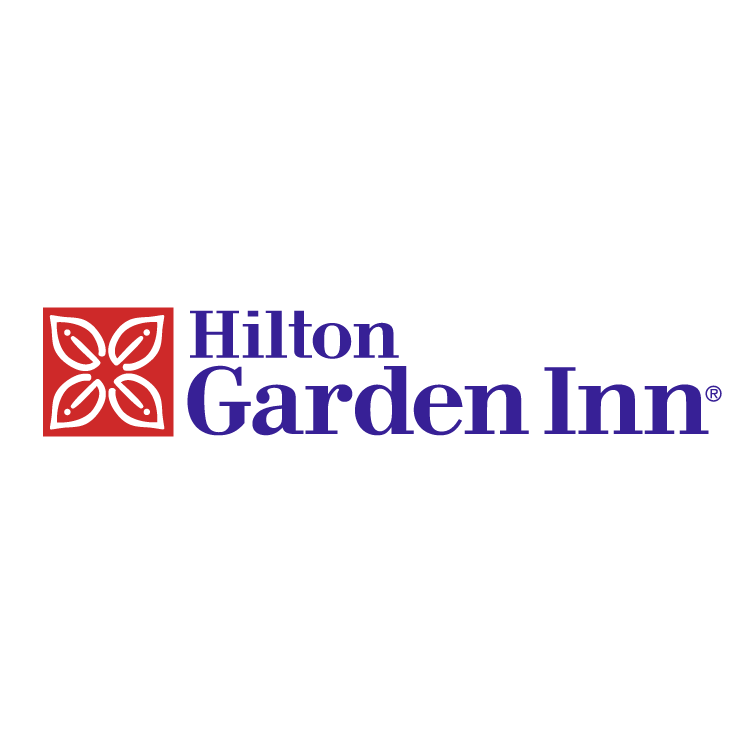 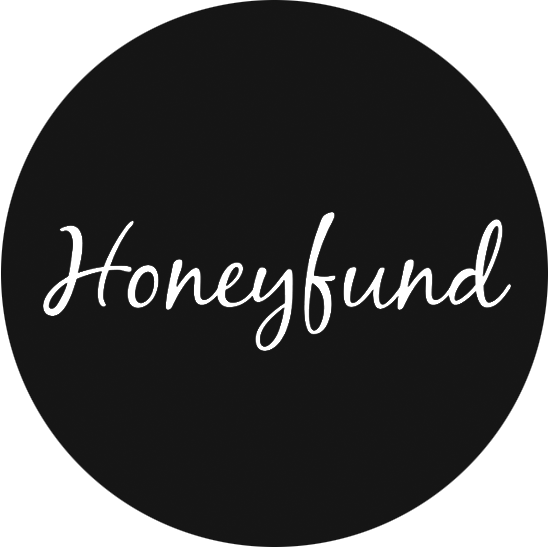