Elizabeth and Matthew first met at American University in 2009. Stranded on campus together during the infamous DC Snowmageddon, their friendship bloomed among the snowdrifts. The following Summer, Elizabeth welcomed Matthew as her roommate in McLean, Virginia. For the next year, they were inseparable friends and colleagues, broadening the others’ horizons and helping one another through the tribulations of school, work, and life. Elizabeth introduced Matthew to gardening, theatre, and classical music, often through her own beautiful violin playing; while Matthew showed Elizabeth the wonders of the natural world through hiking, fossil hunting, and zoology.

Elizabeth and Matthew grew closer, their friendship maturing into a deep affection as they progressed through graduation and their first years as young professionals. In 2014, Elizabeth was admitted to the University of Virginia’s biochemistry graduate program, and she prepared to move south to the historic city of Charlottesville. It was then that Matthew truly understood how much Elizabeth meant to him, and they pledged to stay together despite the distance. Matthew’s own journey soon led him to pursue a Master’s degree in Tyler, Texas. Elizabeth and Matthew held fast across those vast, intervening miles, talking every day and spending long virtual nights together.

Finally, in the winter of 2017, Matthew and Elizabeth were reunited in Charlottesville (much to the delight of Elizabeth’s faithful mutt, Zoey). After a joyful year together, Matthew proposed to Elizabeth on a mist-veiled October morning at their favorite vineyard, nestled in the rolling mosaic foothills of the Shenandoah mountains.

Elizabeth and Matthew graciously invite you to join them in the Autumn of 2021, as they summit the next great peak in their journey together. 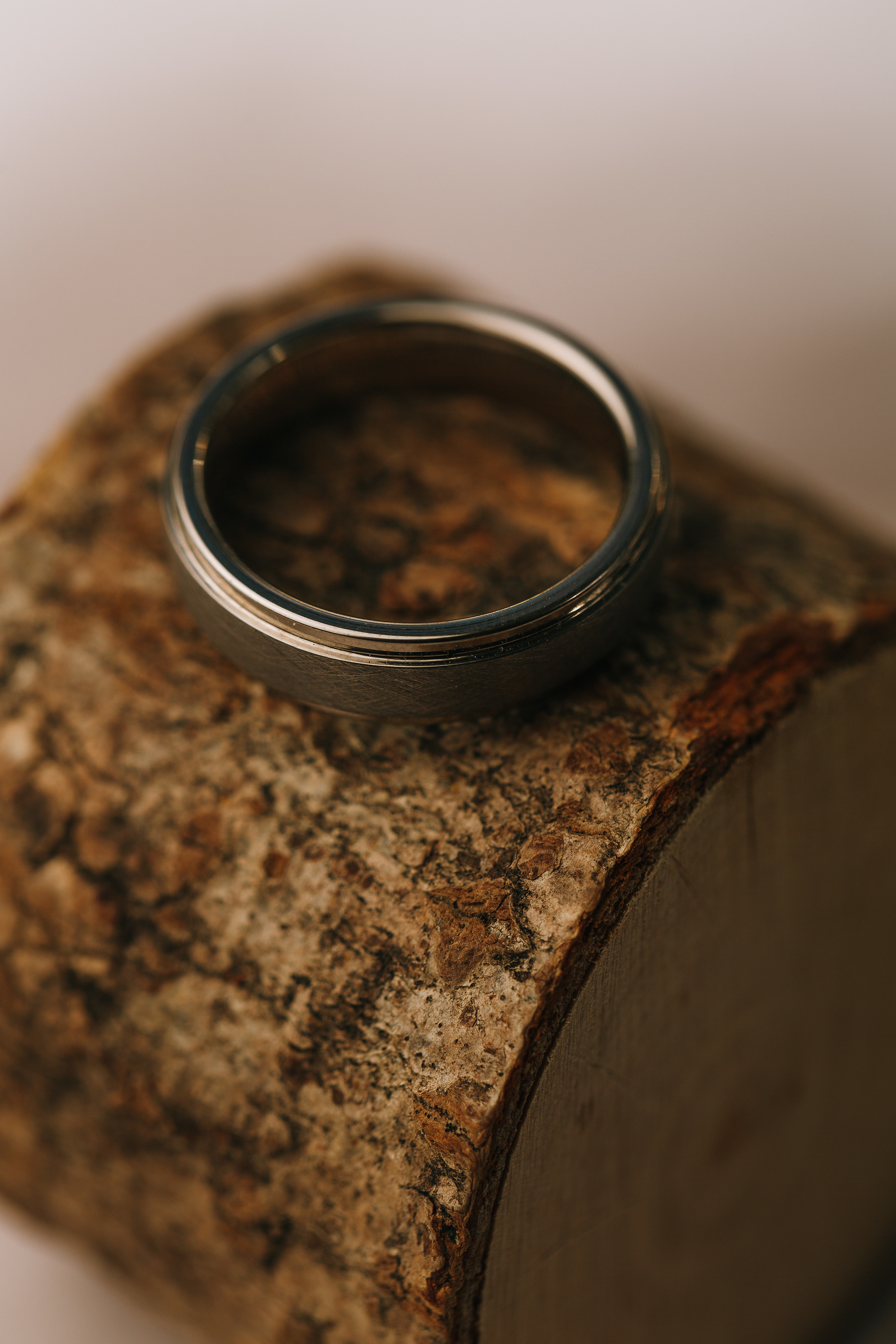