Austin and Taylor are both from Bristow, VA, and still reside in near by Manassas. Though they grew up 5 minutes apart and in similar friend circles they didn’t meet until 2015, Taylor’s Sophomore Year and Austin’ Junior year of high school. It was the first day of wrestling season, Austin was the team Captain and Taylor was the new manager looking to pass time until lacrosse season. Austin will say it was love at first sight, but T isn’t so sure about that one. After a little bit the two got closer and started talking more not only at practice but outside of it too, and well the rest is pretty self explanatory. Their first date was on Taylor’s 16th Birthday to an Irish Pub called Grafton Street and then they went to Austin’s house to watch the wonderful film, Land of the Lost starring Will Ferrel, how romantic. And now here we are, though many were convinced they wouldn’t last (we won’t name names) we are gathering to celebrate they’re marriage and a long life of happiness.

Thank you for celebrating our special day with us! 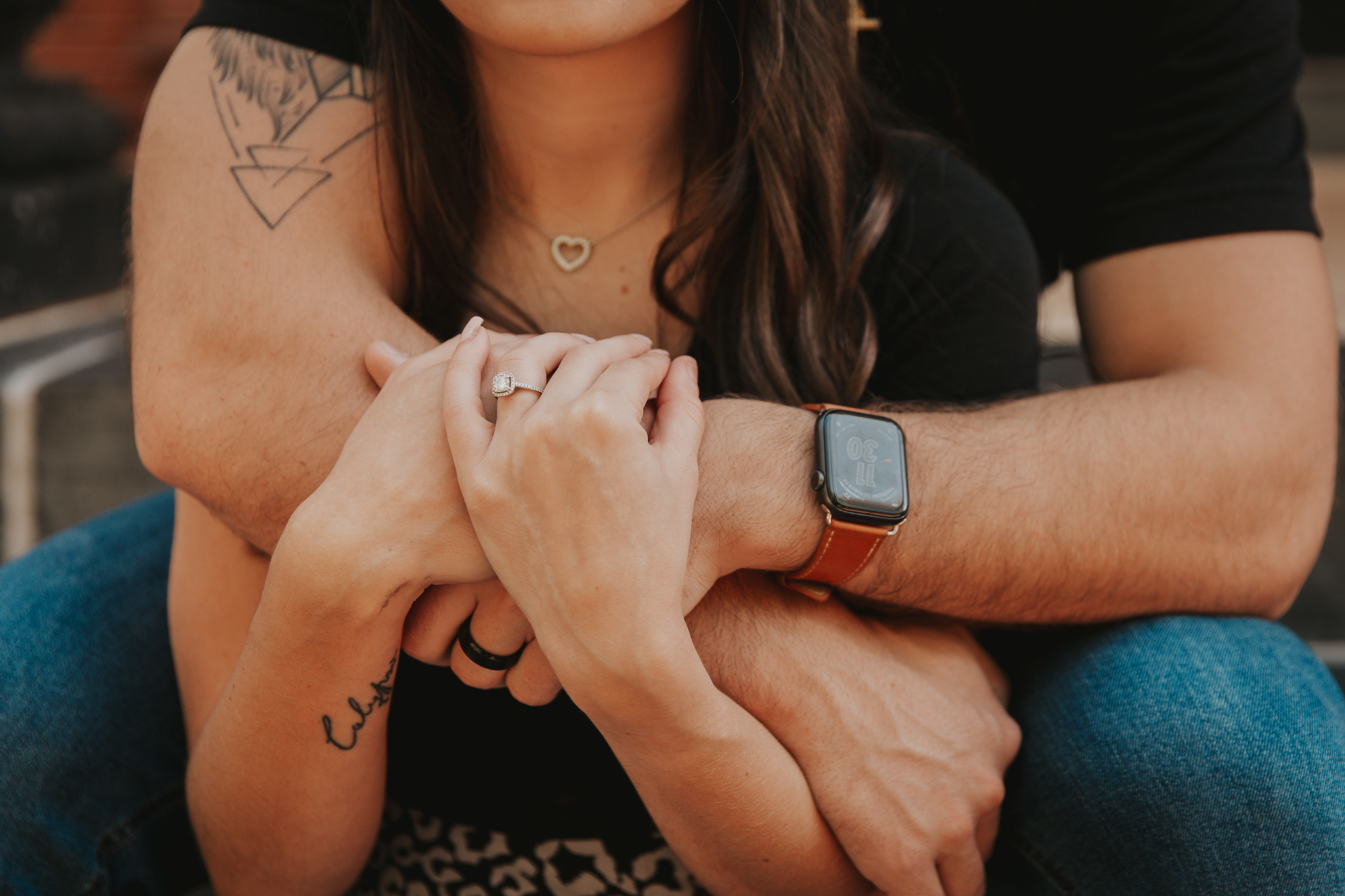 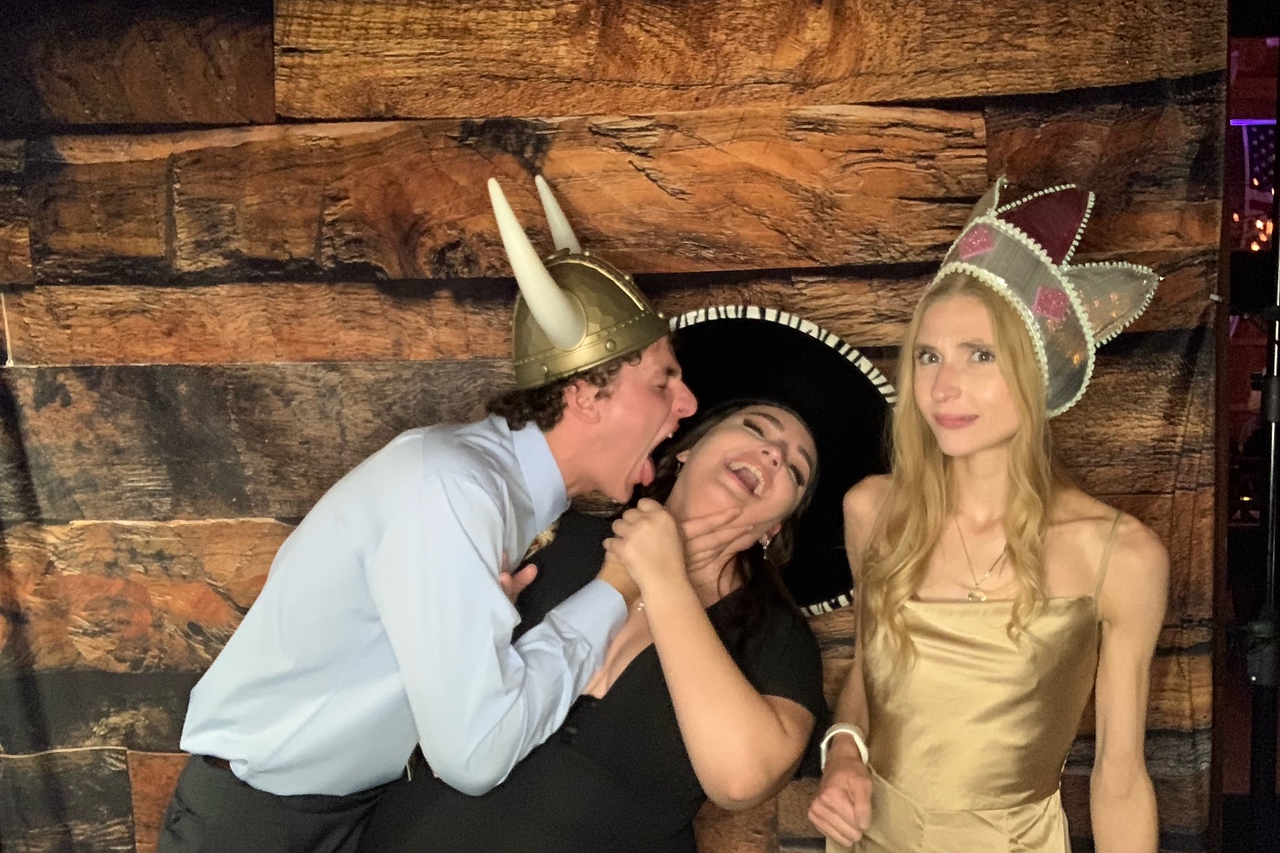 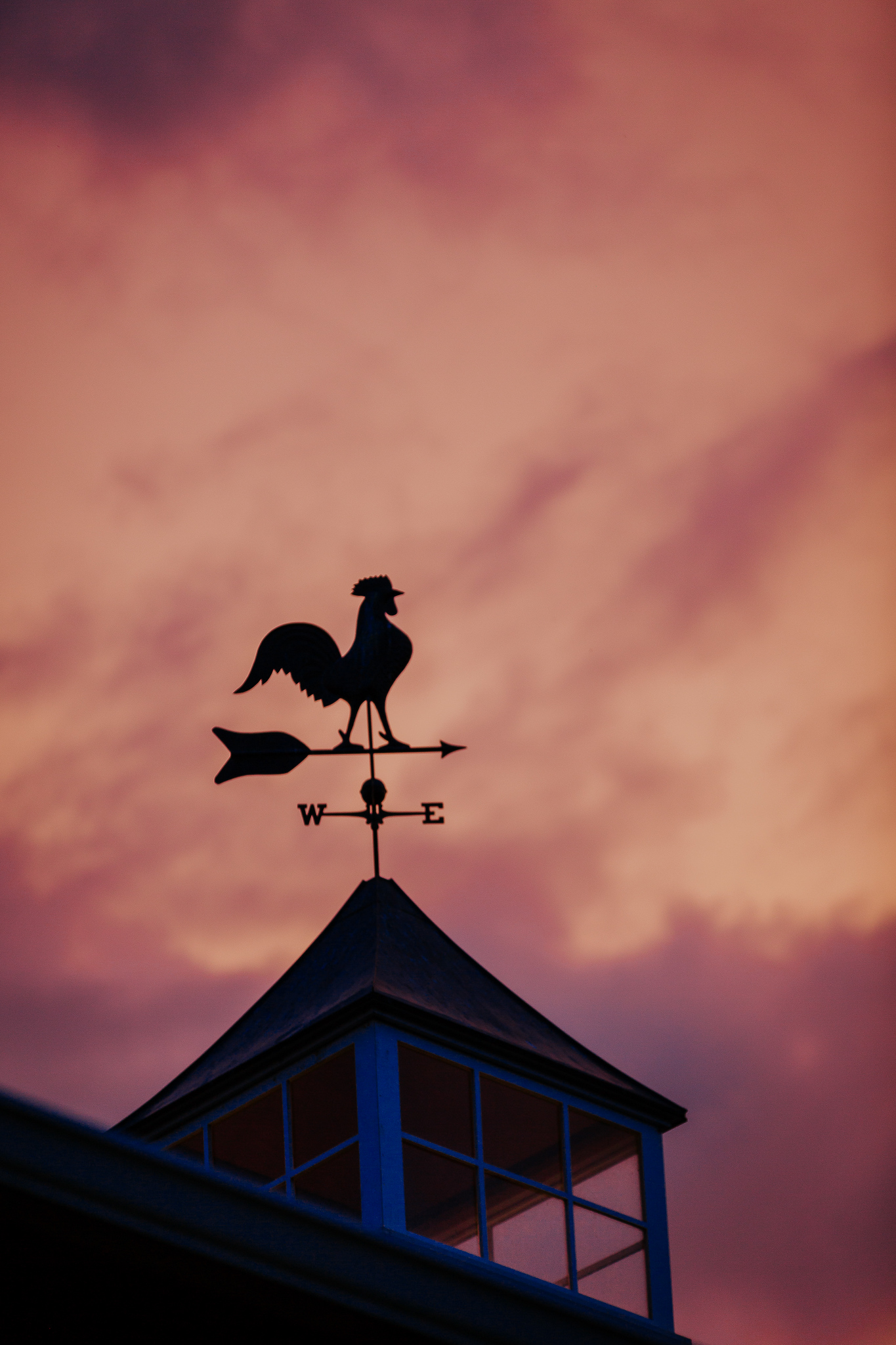